Development projects can increase traffic volumes on the surrounding road network. MERAKI has been undertaking simple video and turning movement counts for a number of years associated with developments we have become involved with. It provides a turnkey approach for clients as we can undertake a number of development related surveys.

Development projects in residential areas may raise concerns that additional parking in the street can over burden the public highway and impact existing residents parking bays. In many cases a local authority will seek to prevent the properties in a new development from obtaining residents parking permits, using a clause in the S106 agreement.

A Parking Stress survey can identify the actual parking levels, rather than simply the perceived ones. The most common survey in London is the Lambeth Methodology, which measures the overnight parking stress in residential streets with two separate overnight surveys. The combined stress is then given a percentage score and the survey may be submitted as part of the application.

MERAKI have been undertaking speed surveys for a number of years these have been used to support development proposals where the calculation of the visibility splays based on the 85th percentile is essential to prove that the site access can be accommodated safely. Other occasions where speeds are essential is when calculating the appropriate position of inductive loops at traffic signal junctions. MOVA and SCOTT require accurately placed loops based on vehicle speeds to optimise the performance and reduce delays and congestion.

MERAKI as part of this process use the flows in their ARCADY, PICADY, LINSIG and TRANSYT models.

Other surveys we can offer include pedestrian/cycle movement surveys and origin/destination surveys. Please contact us for a quotation. 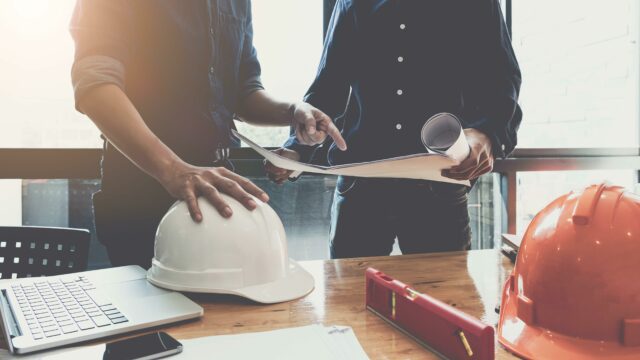 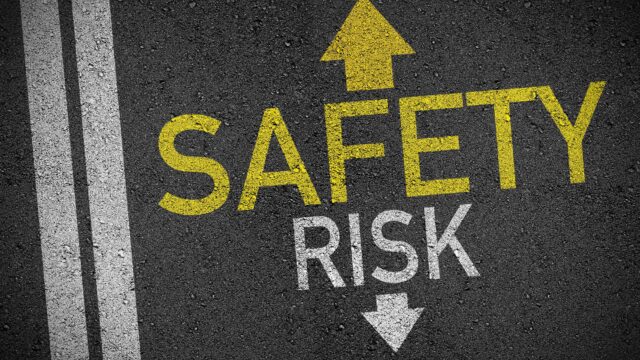 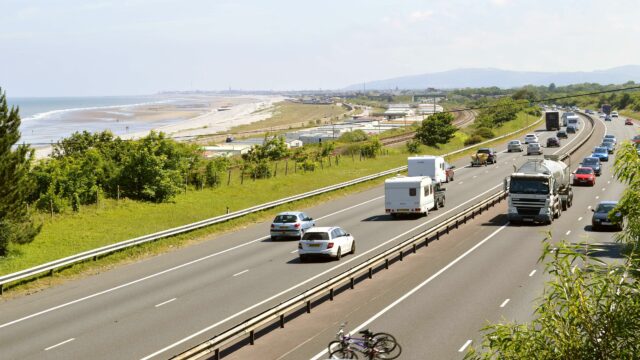 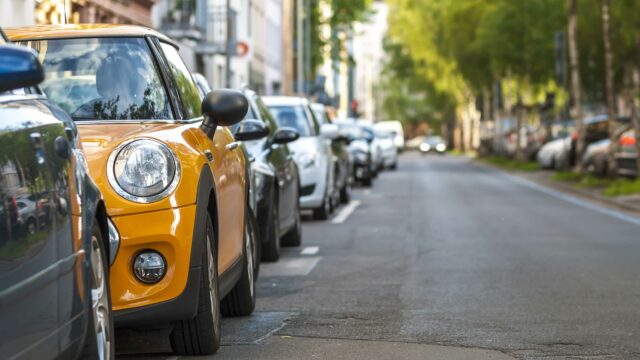 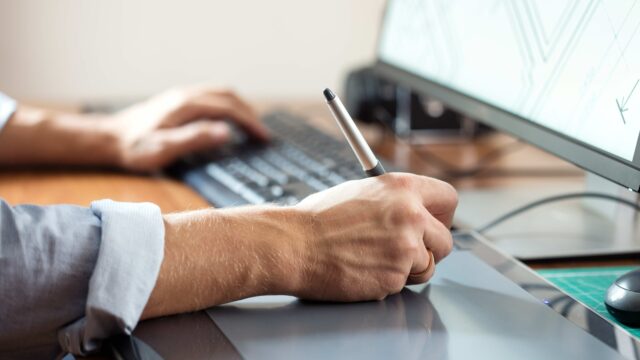 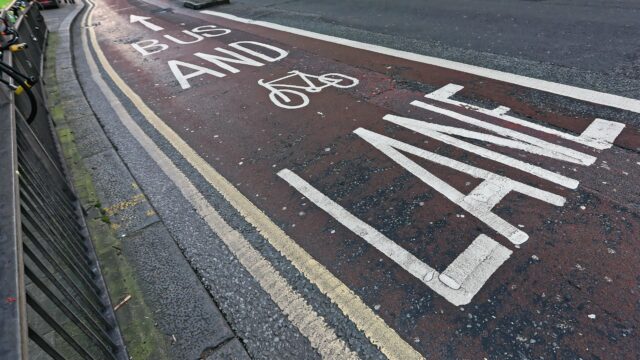 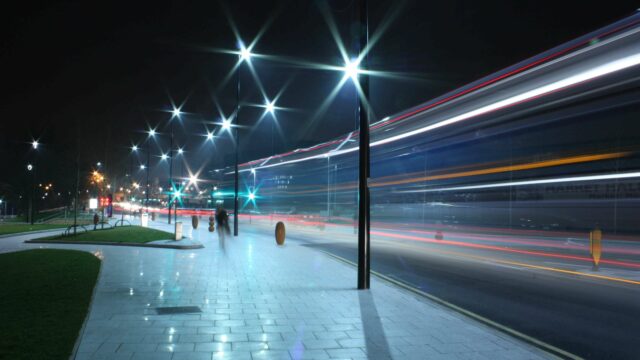 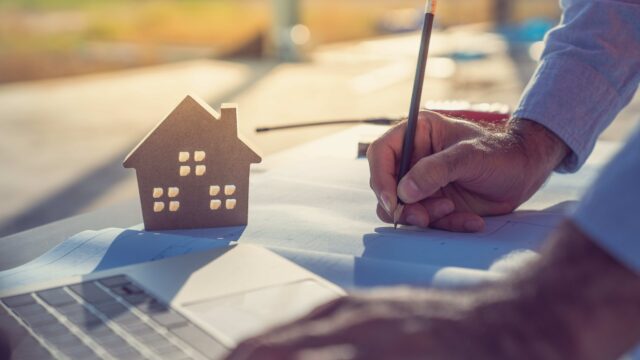 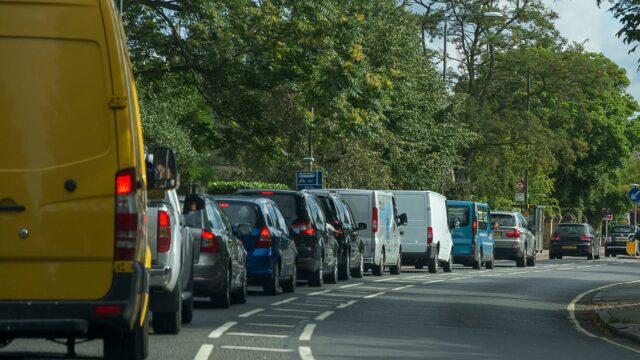 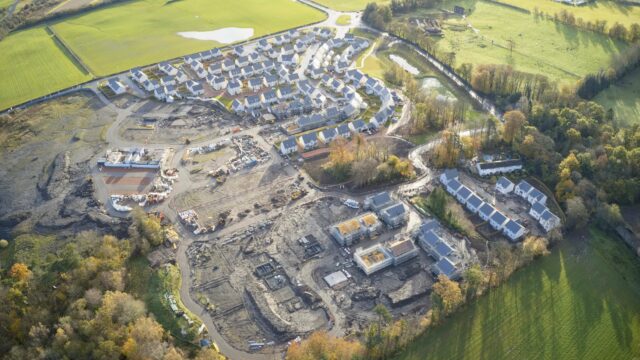