The safety study examined the developer led proposal to use an existing priority junction to allow development of a new site to be begin without the need for extensive improvements to alternate junctions. This allowed the developer to start construction of a new residential development up to a specified number of units.

The local highway authority had concerns that the proposed junction for temporary access had an existing safety record and would therefore not be suitable to accommodate the additional trips associated with the construction of a housing development.

The developer has been able to progress without the need in the short term to build extensive highway improvements which will be required for the full development. 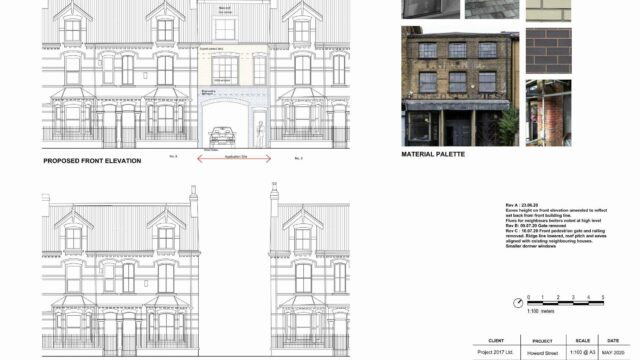 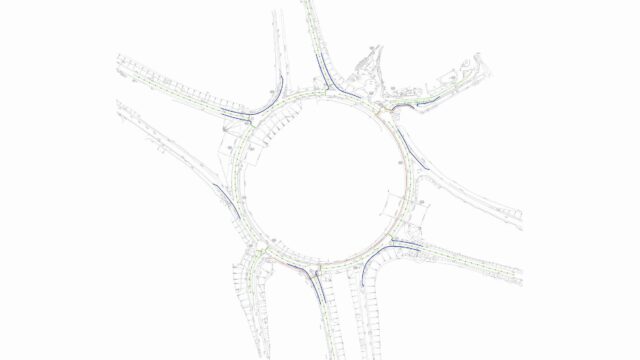